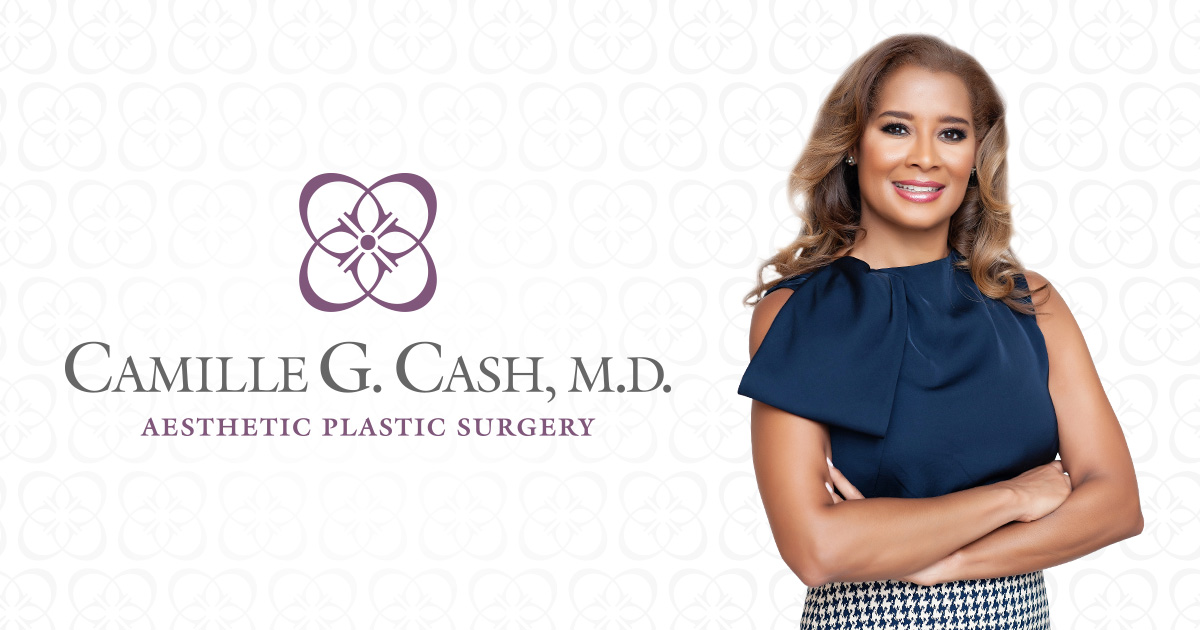 By LYNN COOK for Houston Chronicle

Men have a reputation for avoiding the doctor’s office, even when they’re sick. But lots of them are opting to go in for nonmedical reasons.

Plastic surgeons are reporting an uptick in the number of male patients seeking slimmer waists and stronger jaw lines – up 16 percent from 2002 to 2007, according to the American Society of Plastic Surgery.

Dr. Camille Cash, a plastic surgeon who operates at St. Joseph Medical Center downtown, attributes it to older men – often working in sales – who find it tough to compete with younger men in a downturning economy.

The remedy is often an eyelid tuck, snipping away extra skin folds for a fresher, more youthful look. Some senior executives are getting full face-lifts.

“I’m seeing younger men come in for liposuction. At first it was the guys who work out all the time who get obsessed about trouble spots,” says Dr. R. Lee Steely, a River Oaks plastic surgeon. “Now I’m seeing more Average Joes who say, ‘I’m not a bodybuilder, but I want this spare tire off.’ ”

Even so, men rarely cut and tell. “They’re still pretty darn secretive about it,” Steely says.

Reinforcing that point is Chad, 33, who agreed to talk about his surgery only on condition that his full name be withheld.

Chad was a quarterback in college and is still in great shape. He gets Botox once a year and laser hair removal on his chest periodically. Three years, ago he got liposuction to chisel a six-pack.

“I’m thinking about going in for a touch-up in a couple of months. My buddies are all cool about it. We all laugh. They don’t care,” he says.

Mike Swiere, 52, initially sought out Dr. Michael Streitmann, a plastic surgeon near the Texas Medical Center, after his wife complained she could hear his snoring throughout their two-story house. Sure enough, he had a severely deviated septum. “While we were talking about it, I asked about the hump on my nose – I got picked on as a kid for it – and then I wondered if he could do anything about my chin,” he says.

Late last month, Swiere walked away with a corrected septum, a smaller nose and a chin implant.

He’s been so happy with the results that the two formed a partnership so White’s spa clients can seek medical treatments if they’re interested.

“Men come in asking for it all the time, but we don’t do anything invasive,” White says, adding that even Botox and Restylane injections should be performed by a physician. “This isn’t an appropriate location.”

But it’s hard to get a true reading on how big the trend is, spokesman Brian Hugins says.

That’s because the society only tracks board-certified specialists, whereas any medical doctor can perform plastic surgery and noninvasive procedures such as Botox and Artefill, a permanent treatment to hide wrinkles.

“There are a lot of doctors who are not board-certified plastic surgeons who see where the money’s at and are going for it, but they aren’t properly trained,” Hugins says.

Clear Lake plastic surgeon Dr. Sam Sukkar says it is unethical for physicians to perform plastic surgery without specialized training, even though it is legal.

“If I started to deliver babies or treat high blood pressure to help my bottom line, people would laugh me out of town. Why should the reverse not be true?” he asks.

Still, local plastic surgeons are hardly hurting for work. Patient loads are growing thanks to men and women looking for a beautifying boost.

The plastic surgeons interviewed for this story reported that two years ago, men made up less than 1 percent of their practices. Today men account for 5 percent to 10 percent.

“Men like to get stuff that’s quick, fast and doesn’t show anything. With them it’s a one-shot deal,” he says.

The biggest difference between treating men and women, Perlman says, is that men are less knowledgeable and less critical.

“Women see things nobody else will see. Women come to my office with two and three pages of typed-out questions. Men hardly know what the back of their own heads look like,” he says.

“The other day a lawyer came in – he had just won a big case – his checkbook was in his lap and he said, ‘Whatever you need to do, just get me on the schedule in the next couple of days.’ “

Celebrating 20 years in practice with the official launch of my medical grade skincare line, Transform MD, by Camille G Cash MD™ . Now available in the office, online for delivery and monthly subscription!